The Difference Between Cash Flow and Profit 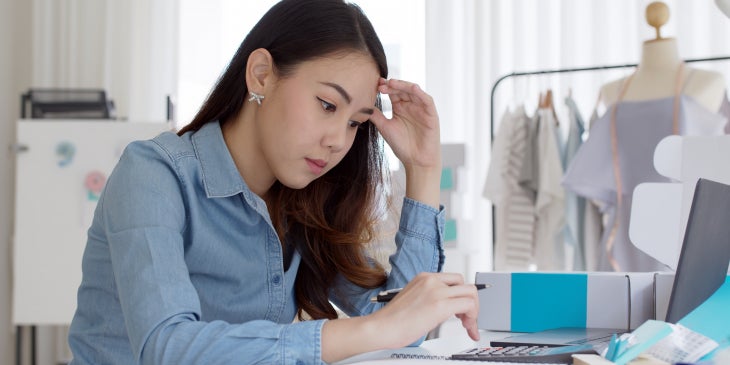 Cash coming into your business and the actual profit you make are two very different things, and almost always never total up as identical amounts.

Cash flow is simply the cash that comes in and out of your business each day. Money in, money out.

Profit is what the IRS uses to calculate the tax you owe from your end of year accounts from business operations, which is calculated by adding revenue and subtracting all expenses, leaving a profit balance.

Why cash flow and profit can differ

The critical difference is the way certain financial data is treated inside the profit and loss account, as it records only what happens in the financial year. Some things either don’t get counted or are diluted as a result.

But that’s CASHFLOW, not PROFIT.

Other common causes of differences between cash flow and net profit include:

Watch out for buying large amounts of inventory (often suppliers have sales and offer good deals) at the end of the year which will reduce your cash reserve but not move the dial on profit.

If you bill out a job for $50,000 which remains unpaid at the end of your financial year, the $50,000 gets added to sales (and so counts toward your profit number), but the cash hasn’t hit your account.

If you pay in full for anything like accounting services or insurance that crosses over your financial year, you’ll only claim the portion used up. For example, if you pay insurance of $10,000 to cover 12 months, but your financial year ends 6 months after you’ve paid, you’ll only be able to claim $5,000 in the current year as an expense (while the whole $10,000 has exited your account).

The reverse works as well. If you’ve pre-paid, then the following year you can claim the remainder as an expense, but the cash flow stays untouched. You win.

Other actions that lower cash flow

There are lots of reasons why cash doesn’t equate to profit, such as:

How to avoid an end of year surprise

To better balance the difference between cash flow and profit then consider:

Remember to plan for the dates when your business’s taxes are due. A large tax bill is difficult to pay if you haven’t planned in advance for it, especially if it arrives at a time when your cash reserves are low. 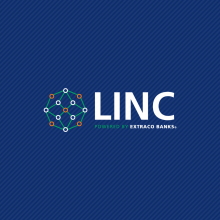